The University of Sydney, supported by AWI and the NSW Stud Merino Breeders’ Association Trust, is conducting research to determine the factors that influence the success of laparoscopic artificial insemination (AI) of sheep.

AI is a vital reproductive technology that underpins rates of genetic gain for seedstock producers and by extension the broader industry. This research will address the anecdotal reports of variable fertility following AI as well as possible waning adoption rates in some parts of the country. To investigate this issue, the University of Sydney team, led by Dr Jess Rickard, is collecting data on male and female factors, at many sites across Australia, over several years and multiple AI programs.

To date, the project has been working closely with programs run by the Australian Merino Sire Evaluation Association (AMSEA) and six ram breeders across most states and ewe types, collecting data on female factors at the time of AI, including age, semen used, time of AI in relation to CIDR pull, uterine tone and intra-abdominal fat score. A subset of the actual semen used for AI in these programs is then sent to the lab for advanced semen diagnostics, including motility, morphology, concentration, DNA integrity, viability as well as membrane fluidity and acrosome integrity. These factors will then be built into a model to explain the pregnancy results obtained. 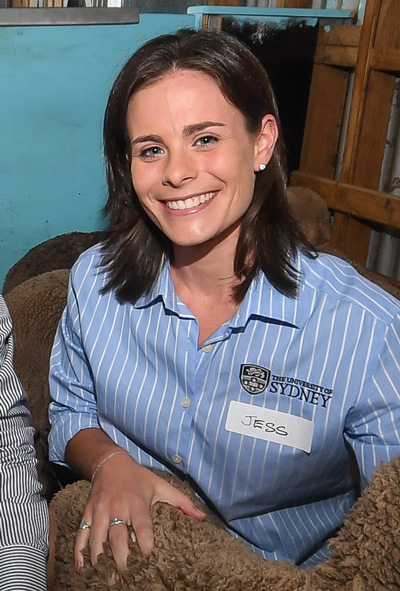 Dr Jess Rickard from the University of Sydney.

In the first two years, the project has collected semen from more than 300 sires and data on more than 25,000 ewes, forming the largest collection of sheep AI data in Australia. Another year’s data is being collected during the 2022/23 joining season.

A study of this type has never been undertaken in sheep and will establish a capability to predict the success of AI programs as well as recommend new semen standards for the artificial breeding industry. This could reduce some of the risks associated with laparoscopic AI programs, increasing success rates and hopefully the adoption rate for woolgrowers. Ultimately this would ensure that woolgrowers can maximise the genetic benefits associated with using frozen-thawed semen from elite sires.

If you are running an AI program this year with more than 500 ewes and two sires and you are interested in knowing more about the project or being involved, please get in contact with Dr Jessica Rickard.

This article appeared in the December 2022 edition of AWI’s Beyond the Bale magazine. Reproduction of the article is encouraged.

How to worm your way out of a wet season
With many sheep-producing areas across Australia experiencing wetter than average seasonal conditions, the headaches of trying to keep up with worm management continues. This season, the key focus is to understand how to deal with higher parasite burdens than usual, both in the sheep and on the paddock. Read more 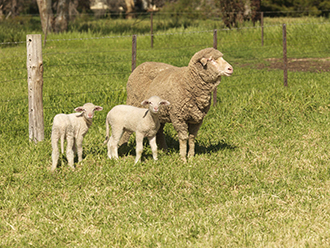 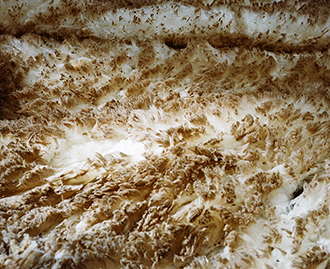 New biological wool harvesting research
AWI is funding research into a new opportunity for biological defleecing using a natural protein found in corn that generates a weakened zone at the base of the wool fibre but, importantly, enables the fleece to stay on the sheep without a net until the wool can be removed. Read more