Both Karl Lagerfeld and his namesake brand share a longstanding relationship with Woolmark. The late designer first rose to fame after he won the 1954 Woolmark Prize in the coat category. In 2018, the idea of a collaboration with The Woolmark Company was born and together the two companies developed this special project.

The competition, which ran from February to March 2020, challenged consumers across the globe to take part in a digital scavenger hunt, searching for a unique code for the chance to win a limited edition Knit Karl box. The project reached 540 million people around the world.

Furthermore, beginning with the Fall 2020 collection, all KARL LAGERFELD knitwear will be made using Woolmark-certified premium wool. 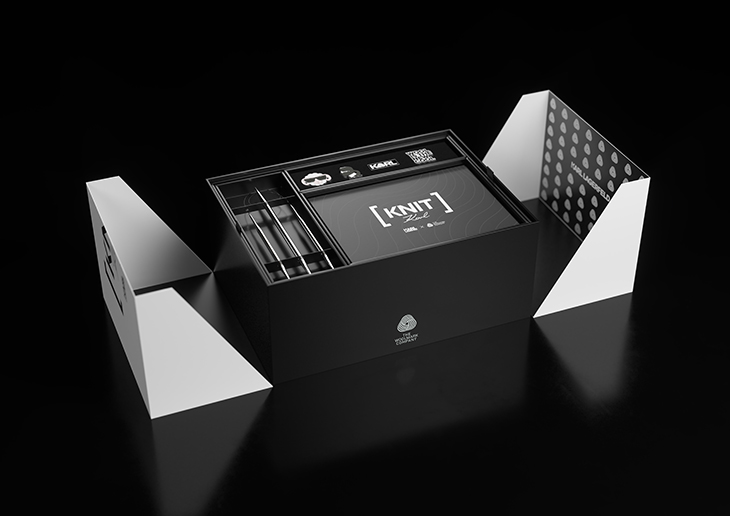 The Knit Karl project with Karl Lagerfeld has ended after a two-year collaboration. We are proud to share that the project outperformed the expected results.