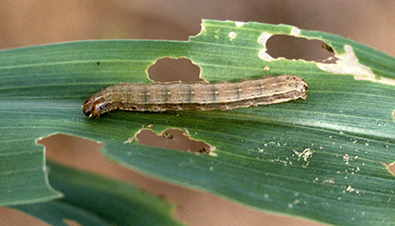 Fall armyworm is a highly migratory, invasive pest and as of October 2020 has been found to be present in parts of Queensland, New South Wales, the Northern Territory and Western Australia. It primarily affects crops and is able to travel long distances into more temperate or arid regions that are unfavourable for permanent populations. Annual population movements of over 2,000 km with overnight migration distances of 400 km have been observed.

This pest will be of concern for many mixed producers in the affected regions. With the migratory patterns of this pest still being determined in Australia, vigilance is recommended in regions that are considered affected and in regions considered to be on the fringe of the known affected areas.

Fall armyworm is known to complete its lifecycle in around 30 days at optimal temperatures and will be able to complete multiple generations each year in Australia’s subtropical and tropical climatic regions. Plants within the grass family (Poaceae) including maize, sweetcorn, sorghum and C4 pastures are favoured hosts of fall armyworm (FAW).

Research has found that the rate of FAW population growth will increase during warmer months and decrease during the colder months. Migrations into southern regions are predicted to generally commence from spring with populations subsequently building up into summer.

It is difficult to distinguish the eggs and early instar larvae of FAW from other Spodoptera spp. found on grains crops; older larvae have distinct markings that enable them to be more readily identified from other similar pests. Monitoring for FAW eggs and larvae should involve visual inspection of the crop or host plant. In maize/corn, young leaf tissue is more suitable for larval growth and survival than mature leaves. In mature plants, larvae tend to settle and feed in the ear zone.

Fortunately, many of the products registered for Helicoverpa control will also be effective against FAW, and there will, at certain stages of crop development, be incidental control. Avoiding sequential plantings of preferred crops, such as maize and sorghum, will help reduce local populations of FAW.

Research continues on the effect of fall armyworm (FAW) in Australia. There is significant information from the international community on the effects of FAW in agricultural systems. The following resources may assist with the identification and reporting of this pest. 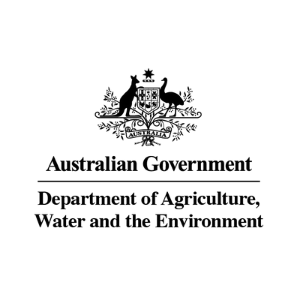 Department of Agriculture, Water and the Environment

For information on identification and reporting of Fall Armyworm refer to the Department of Agriculture, Water and the Environment information page. 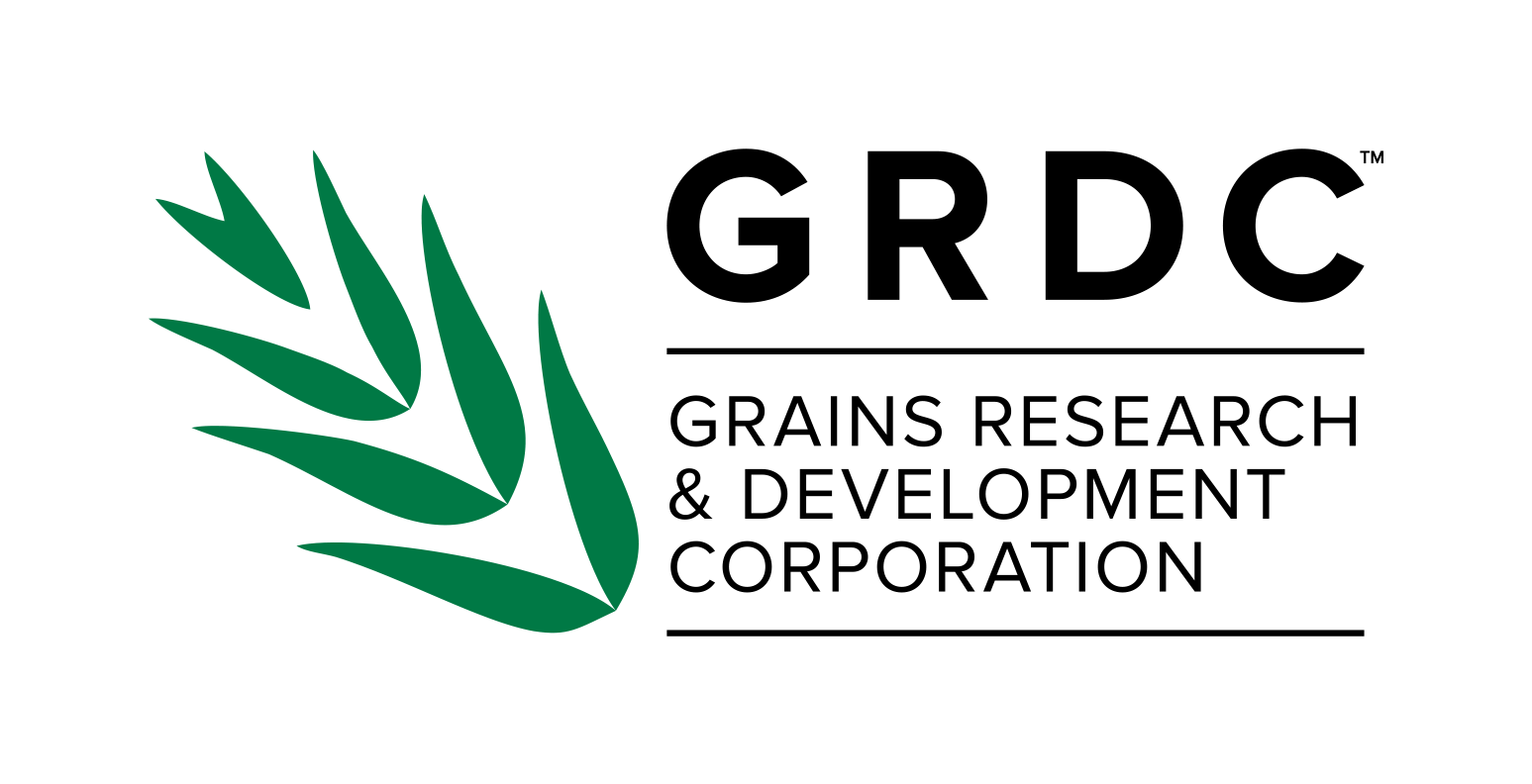 Grains Research and Development Corporation have developed a range of supporting guides on identification and management of fall armyworm.

This plan, funded by GRDC, focuses on the grain industry and provides relevant background information on the current knowledge and status of fall armyworm in Australia, key considerations in developing localised management strategies, and future research and development.

Hort Innovation has developed a range of guides to assist producers with identification and management of fall armyworm. 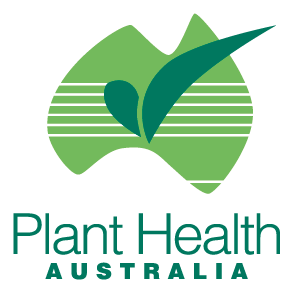 Plant Health Australia has a range of information on projects and grower resources.

The Food and Agriculture Organization

LEARN MORE
Read Later
Articles That Might Interest You 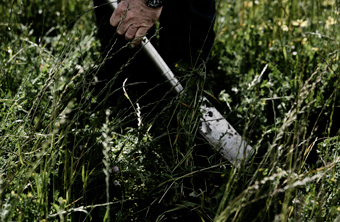