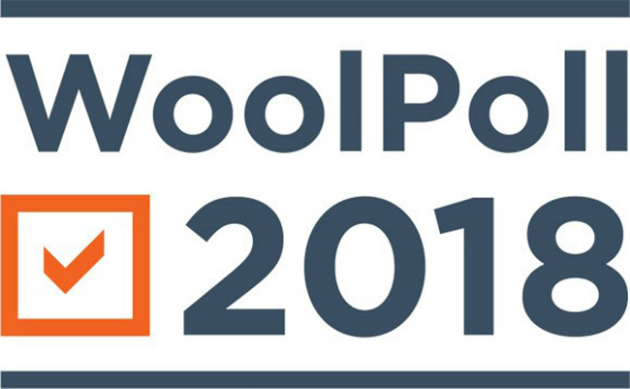 Federal government regulations require AWI to consult a panel of woolgrower representatives to assist in running the poll. This WoolPoll Panel works with AWI and endorses the voting documentation and processes, ensuring transparency and integrity throughout. Panel members also play a critical role in encouraging growers to vote in the democratic process of WoolPoll.

"Based on advice of the 2015 Panel and AWI Board, I asked grower representative groups to put forward nominees that would reflect the diversity of the Australian wool industry. I asked for male and female nominees; young growers and the not-so-young; and importantly, those who are actively engaged in industry networks,” Mr Lawrie said.

AWI is also focused on ways it can improve in the delivery of WoolPoll, ensuring robust processes and transparency. In late 2017 AWI proposed the establishment of an independent selection committee for the first time, to assist Mr Lawrie in appointing members to the 2018 WoolPoll Panel from the list of nominees. Along with Mr Lawrie, the Selection Committee comprised Richard Halliday (WoolProducers Australia representative on AWI’s Woolgrower Industry Consultative Committee), Joann Wilkie from the Australian Government, and Jock Laurie (AWI Director).

“There was a very strong field of nominees from across the industry, making for some considerable deliberations by the selection committee,” explained Mr Lawrie. “While it was difficult to whittle down, I’m confident that the collective skillset of the eight growers we unanimously selected will represent the wide range of woolgrower interests and confidently perform the important tasks required of the WoolPoll Panel 2018.”

A representative from the Australian Government and the AWI Board are also included in the eleven-member Panel.

Towards the end of September, woolgrowers will be provided with a Voter Information Memorandum, which will detail the levy rate options as determined by the AWI Board, how AWI proposes to invest the levy funds at each levy rate, as well as AWI’s levy rate recommendation.

Voting will take place over a six-week period between 17 September and 2 November this year.

The results of WoolPoll 2018 will be announced at the AWI Annual General Meeting on 23 November, and take effect from 1 July 2019. 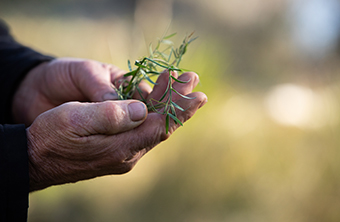