The meeting, chaired by WICP independent chair Mr Ron Cullen and attended by the AWI WICP members each with equal voting rights, signals a new approach for AWI’s board nomination committee and board nomination process reflecting the recommendations in the Ernst & Young 2018 Review of Performance (ROP).

The process of appointing, by consensus, an industry representation on AWI’s board nomination committee is independent of the AWI Board and reflects the highest governance standards. 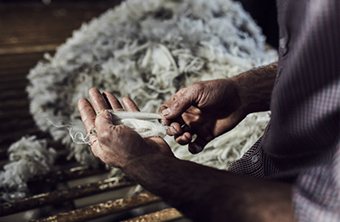