Question: What do you call a sweater made from wool? The SWOOLLY!

The SWOOLLY, being modelled at the Scanlan Wools woolstore in Perth.

In an initiative by WA wool company Scanlan Wools, a new knitwear brand, SWOOLLY, was launched in January that uses Merino wool from only Western Australia. The company’s initial aim has been to produce a high-quality Merino wool sweater at a price everyone can afford.

Scanlan Wools is a broker and merchant with more than three decades experience of buying and selling Western Australian wool. Earlier this month, it took another step into apparel retailing with the launch of a quality worsted knitted sweater, known as the SWOOLLY.

The SWOOLLY is produced with a worsted yarn made from 19.5-micron Western Australian Merino wool.

“We have produced a high-quality 100% Merino wool sweater which we are retailing at a price ( just $79) that makes it an easy decision for consumers to purchase and wear wool,” said Steve Noa, trading manager and director at Scanlan Wools Pty Ltd.

“Our aim has been to produce a sweater that will be affordable enough to be worn by so many people that the amount of wool consumed will enable us to directly contract woolgrowers to produce wool for the SWOOLLY program.

“One typical WA Merino sheep produces enough wool in one year for 6-8 SWOOLLYs. A 180 kg bale of Merino wool would have enough to produce 240 SWOOLLYs. Our goal is to use upwards of 5,000 bales per year. That’s more than one million sweaters.”

It’s an ambitious target, but according to Steve, the SWOOLLY is proving a big hit in early sales, despite it being summer.

“Our end goal is to produce a much-loved wool sweater that will lead to a consistent consumption of wool and thus a tangible long-term benefit to woolgrowers."
- Steve Noa, Scanlan Wools

The SWOOLLY is available for men and women in two colours, Charcoal and Navy, but the colour range will expand quickly as demand is proven. The yarn has been mercerised, enabling the sweater to be cleaned in a washing machine. 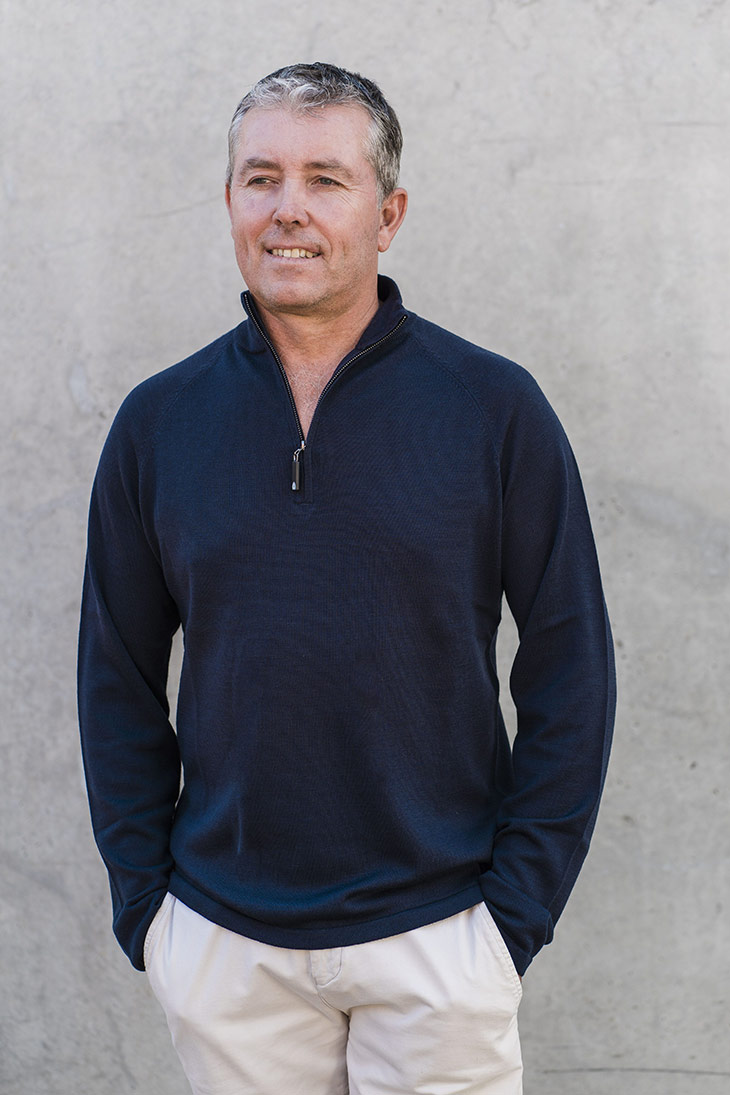 “It has been knitted by one of China’s most experienced and quality driven knitting companies,” said Steve. “The SWOOLLY weighs in at the ideal weight of 338 grams. That means, it will feel luxuriously soft against the skin while maintaining its sleek and luxurious look and not feel heavy. Most importantly, it won’t scratch, it won’t shrink, and it won’t end up covered in lots of little woollen balls.”

Steve says the sweater has a stylish but practical design so that it can be worn in many situations: work, play, or activities such as spectating sports.

“Bulk order discounts are available to clubs, schools and other organisations. We can even arrange your logo to be embroidered on your SWOOLLY,” he said.

The sale of every SWOOLLY will see a direct donation of $5 made directly to the Michael Manion Wool Industry Foundation to assist rural families in need.

“We would also like to acknowledge the assistance and expertise we have gained from the team at AWI in starting our journey into taking our ‘fibre to fashion’,” Steve added. 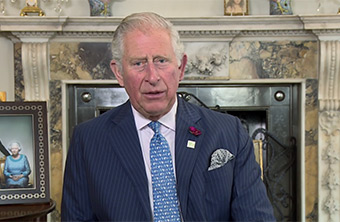 Prince promotes wool to textile trade
Ten years on from his launch of the Campaign for Wool, HRH The Prince of Wales delivered a personal recorded message at the influential Pitti Immagine Uomo apparel trade show in Italy, reiterating the importance for the planet that consumers choose products made from natural fibres like wool rather than man-made fibres. Read more 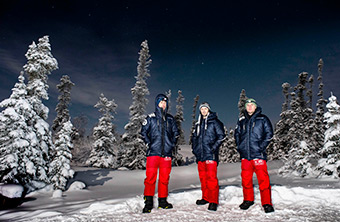 Dark Ice Project: An expedition across the Arctic in the darkness of an icy winter
The Woolmark Company with its Dark Ice Project partners is creating the ultimate polar exploration garments for a trio of explorers who will travel across the arctic to the North Pole in the dark of winter. The project provides a unique opportunity to showcase and ultimately commercialise innovative products made from Australian Merino wool. Read more 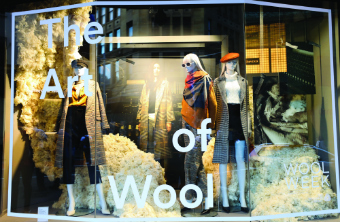 Wool Week Australia
Celebrating Australia’s most important fashion export - Merino wool - Wool Week is an opportunity for designers, retailers and consumers to come together and unite, shining the spotlight on our homegrown fibre and the tens of thousands of Australian woolgrowers who produce it. Read more